SIMHASTHA or the Maha Kumbh, held in the city of Ujjain in India, is the largest aggregation of people in the history of mankind. Approximately 50 million pilgrims are expected to attend the event over a period of one month from April 22nd to May 21st 2016.

Digital TETRA Radio Trunking System is expected to serve the communication requirement of all coordination, crowd management and law and order activities. 23 thousand police personnel, 80 thousand administrative staff and 60 thousand volunteers are planned to be deployed.

Madhya Pradesh Police chose DAMM TetraFlex® Solution after a detailed evaluation process and field trials alongside other digital technologies such as P25 TDMA and DMR. Features and functionalities offered by TETRA were seen to be far superior to other technologies. Being an Open standard proved important as the customer could choose among the best radio terminals available to meet their operational requirements.

The communication solution consists of a Multisite DAMM TetraFlex® Outdoor System along with gateways for interconnection to telephony network and the existing Analog network of Madhya Pradesh Police. DAMM TetraFlex® Voice and Data Logging System is also provided to ensure that all communication over the digital radio trunking system is logged, stored and available for retrieval and playback during an audit process.

The DAMM TetraFlex® System has been deployed to replace the existing P25 Analog System of Madhya Pradesh Police and is expected to serve the requirements of the police during the event and for the next fifteen years ahead. 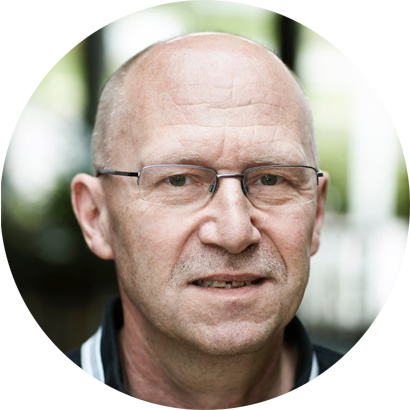