ISI enables connection between independently owned and operated TETRA networks and is typically used when operating in an area that is at the border of two networks. With the ISI network sovereignty is retained why networks simply collaborate with other networks and share only selected data and information.
Overview Let's do business
Critical communications across network borders

Allow communication on both networks

The ISI is an ETSI standardised interface to connect two TETRA networks. But not only does it connect two networks with each other it also allows users to use both networks.
Users can migrate from the home network to the other network and communicate to both users in the home and in the visited network.

At DAMM, the ISI has been implemented with focus on simplicity and flexibility, but still keeping the requested level of security and control. For example, if a network owner prefers to fully control foreign (migrating) users, the network can be configured in a way that only pre-provisioned users from another network are allowed to register to the network. On the other hand, if all users from a certain network shall be allowed to migrate, a default profile with calling rights and priorities can be allocated for visiting users, without need to pre-provision them.

ISI is fully integrated to DAMM’s IP based distributed network architecture, which means that ISI gateway nodes can be placed anywhere in the network. In practice this means that multiple ISI gateways can easily be deployed either for redundancy or for interconnecting several networks.

According to ETSI standard, the TETRA ISI comes in two variants, one being E1 (circuit switched based) and another one based on IP. The TetraFlex system supports IP based ISI as E1 is an outdated technology. The interface based on the SIP protocol is easily scalable and DAMM uses UDP as default for the communication between two networks.

Originally the TETRA ISI has been designed to support cross border communication for public safety and security users in different countries or regions, but ISI is an easy and powerful solution, which can be used also in many other cases: 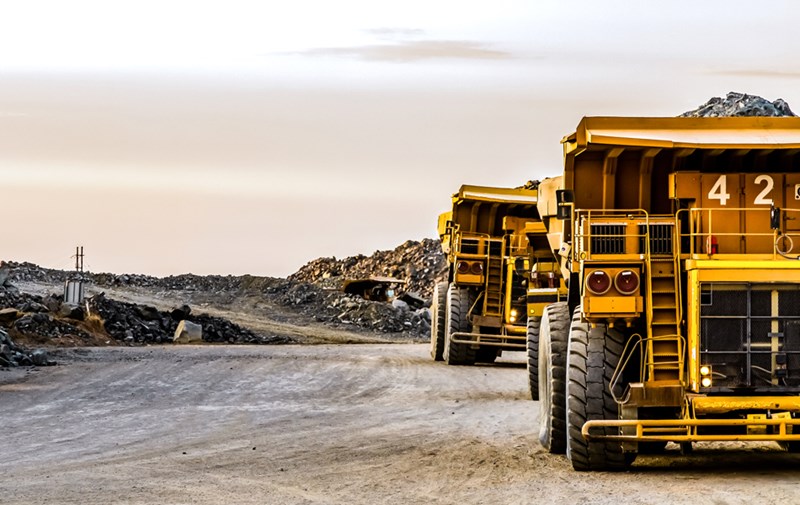 Large enterprises like mining companies often have independent networks at different sites. Using ISI, TETRA services are available at all locations and personnel can communicate securely and seamlessly as if it would be one unified network. Without ISI, migrating users would need to be provisioned in multiple networks, which makes operation of the networks cumbersome

TETRA communication networks for metro lines are typically deployed for each line separately. Especially at interconnection stations, it is important that users from different lines can easily communicate with each other.
ISI provides a comprehensive communication feature set between the lines without need for donor radios 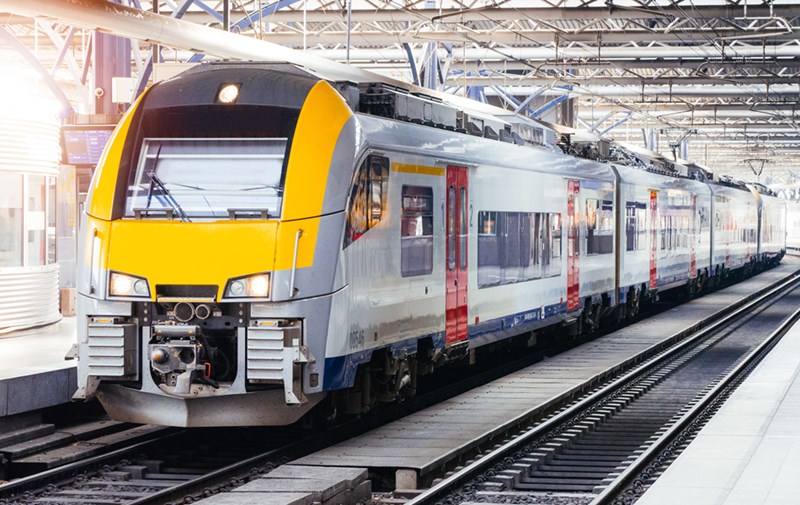 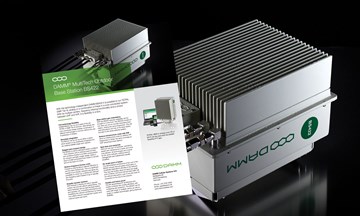 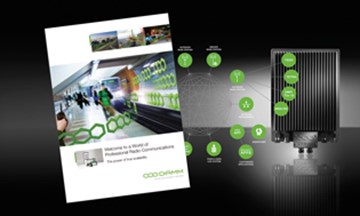