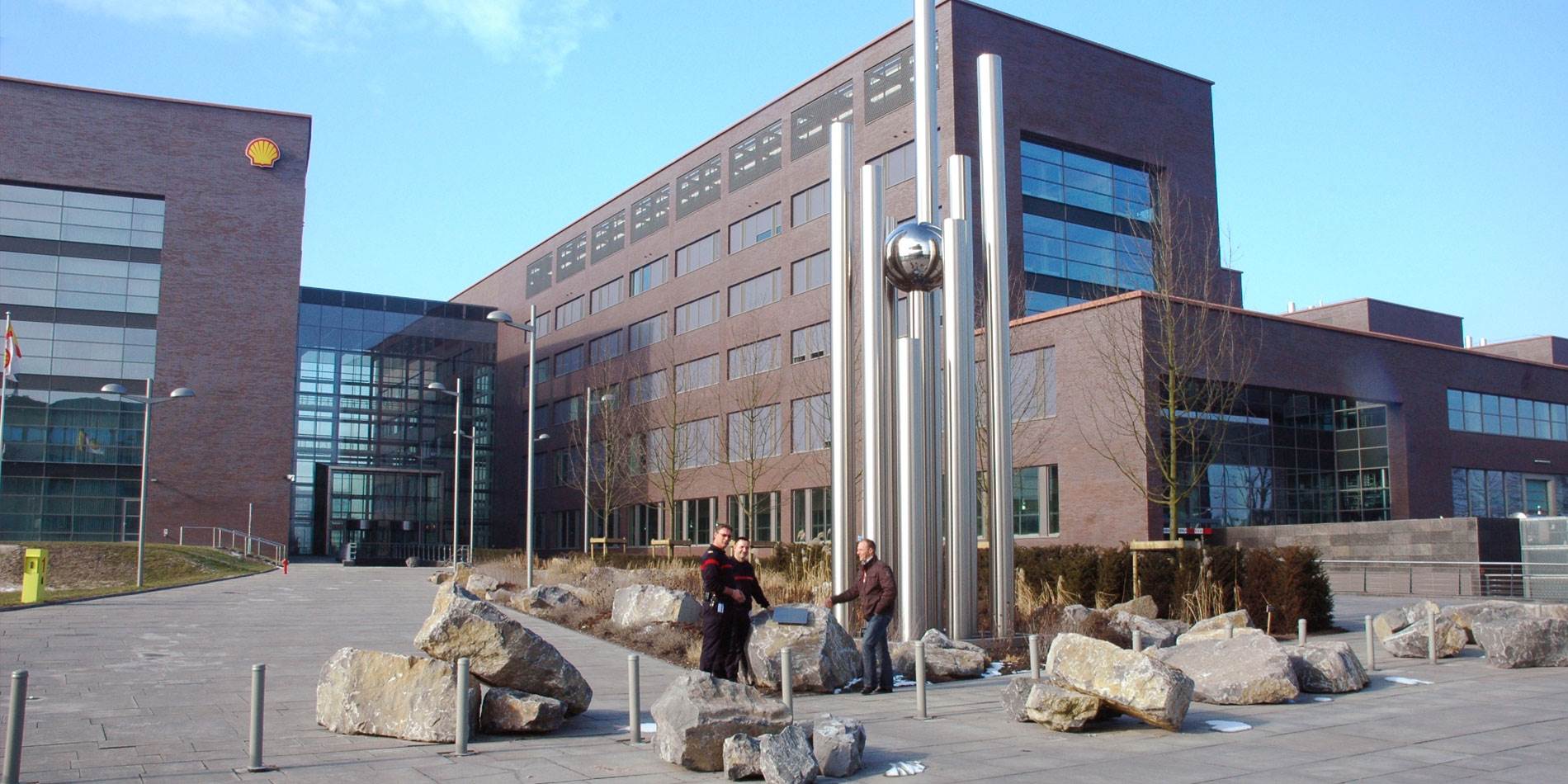 Shell Amsterdam decides for DAMM's TetraFlex® Solution to optimise on the security communication plan for its impressive new Technology Centre in Amsterdam (STCA) consisting of  80,000 m2 laboratories and office space.'With Shells strict policy on "No compromise when it comes to security", it was an obvious choice for Shell to decide for Damm's TetraFlex®', says Flash Services, the Dutch distributor of Damm TetraFlex®.

With the Damm TetraFlex® Solution, Shell has achieved full coverage under usually difficult conditions due to the steel and concrete construction of the building, which would not be possible with most traditional solutions.

Mr. Wijker, Fire Brigade officer at Shell comments : 'Security staffing is now optimally covered at STCA. All alarms are going direct to relevant personnel and received at the central emergency control center, or re-directed directly to the Amsterdam Fire Brigade, all together ensuring a optimised coordination of actions during emergency incidents.'

The communication specialist GEG Telecomunicazioni, a System Partner of DAMM, has successfully completed the handover of a comprehensive TetraFlex® multi site solution for the emergency service (118) in the province of Lodi in the Lombardy Region.