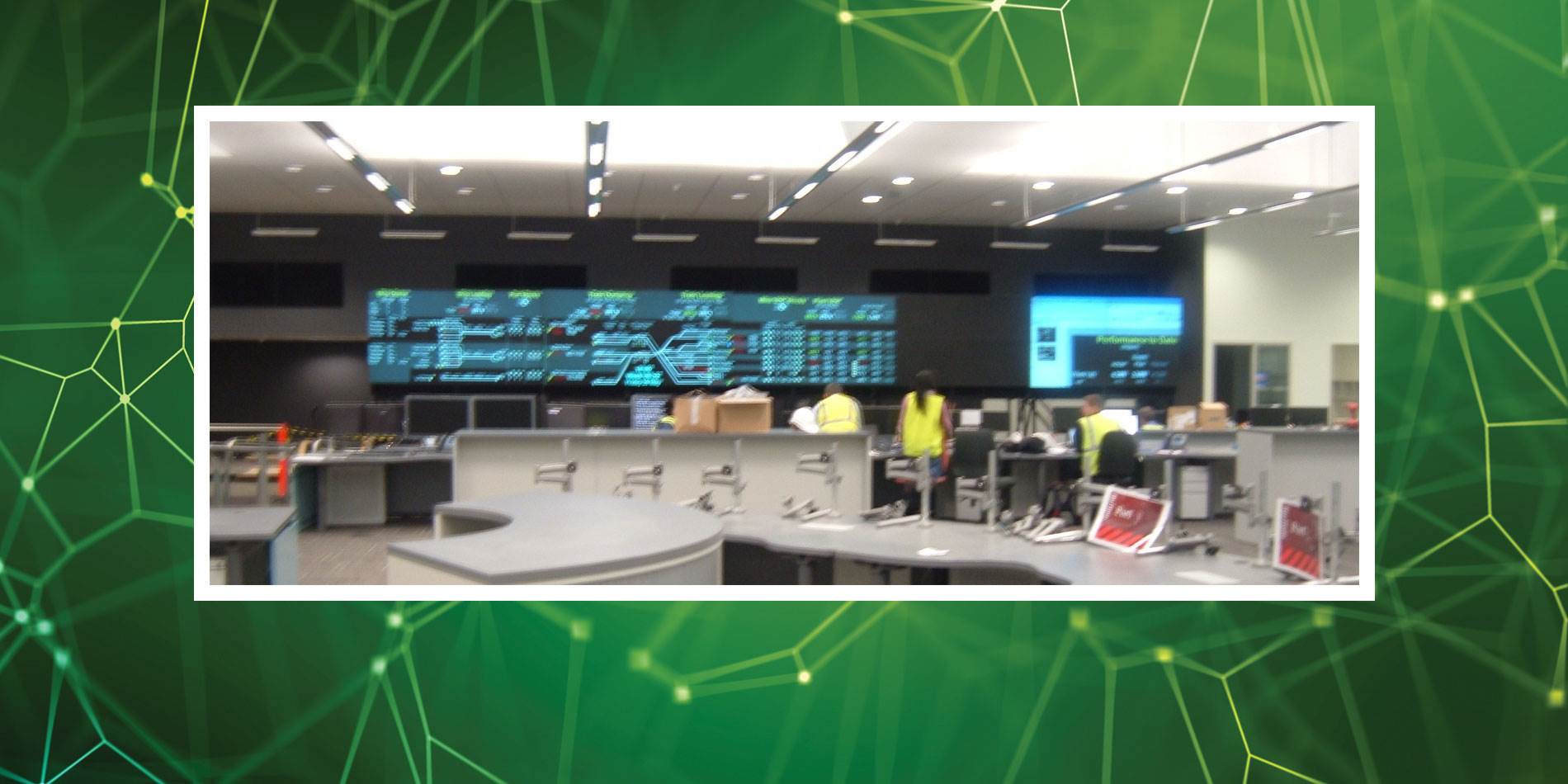 If you liked this article,
please share it
SIGN UP TO OUR NEWSLETTER
We won't spam your inbox